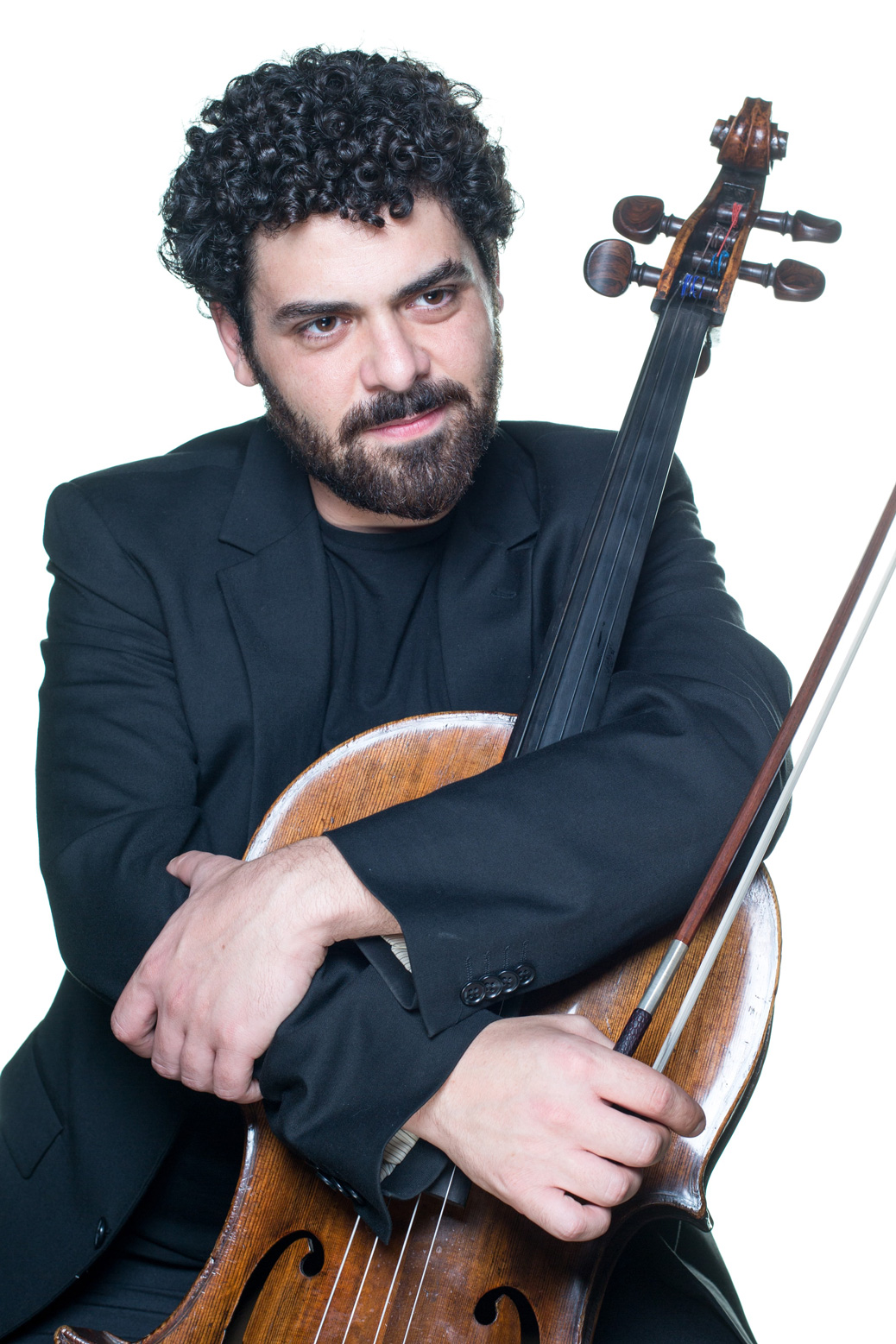 
The award winning Israeli cellist, Ofer Canetti, was born in Israel. By the age of 20, Ofer performed in most of Israel concert halls and series and got recognized by winning national prizes and grants. During the following years he completed his degrees in Israel, Germany and Austria and had the privilege to get guidance, inspiration and support from some of the world's most acclaimed cellists and musicians such as Prof. Uzi Wiesel and Prof. Clemens Hagen. During his studies he performed his Debut Recital in Carnegie-Hall, New-York. Since 2019 Ofer is a solo-cellist of the Stuttgart Chamber Orchestra.

As a soloist and chamber musician he is regularly invited to perform with many orchestras around the world, in countless festivals and concert series, among them, Ofer is a many years resident cellist in the Arte Amanti Festival in Belgium. In those opportunities Ofer is cooperating on a regular basis with numerous appreciated international artists.

Ofer Canetti is a Prize winner of the “Bucchi” International Competition for Cello playing in the 20th21st centuries, Rome, 2011, and the "Enerico Mainardi Competition", Salzburg 2012. He won the Buchman-Mehta school of music competitions in the Solo instrument and Chamber music categories as well as special prizes in the "Allegro Vivo" festival in Austria, and the "Paul Ben-Haim" competition in Israel. He received with excellence of the American-Israeli cultural foundation scholarship and from 2007 was granted the prestigious scholarship for studies abroad.

Ofer is a very active chamber musician. From a very young age he regularly performed and toured with his father, the violinist Robert Canetti, which led the path of the art of chamber music perceptions and understanding. Some of his past activities include founding the "Testore Quartet" (2011), with them he had won several prizes joining the "Aviv" quartet (2015) for concert tours around Israel and Europe including concerts in Europe's most respected chamber music series such as in the Wigmore hall, London.

Ofer was a member of the highly acclaimed “Amar Quartet” in Switzerland (2017-2019) with whom he regularly performed in many festivals and venues around Europe as well as international tours.

He performs regularly as a guest principal cellist in numerous orchestras and held principal position in several ensembles and orchestras, including the SWR symphony orchestra, the Salzburg Chamber Soloists and the iPalpiti Festival Orchestra in Los Angeles, where in 2016, he was recognized by the “Los Angeles Times” as a “Superb Cellist” after the live recordings from the Disney hall, LA, US.